January 24, 2012
Dr. Payal Arora, a member of The Erasmus Centre of Media, Communication and Culture (ERMeCC) has received € 135,000 from the EUR fellowship grant scheme for 2012-2014 to study the conceptualizing of leisure spaces in the digital age. For the next two years, the recipient of this grant Dr Arora will be investigating how real and virtual leisure spaces can be comprehensively framed through a historical, transnational and cross-cultural lens. This project has also procured a book contract with the Studies in Science, Technology & Society Series of the Routledge/ Taylor & Francis Group. The forthcoming book will be published under the title, "Virtual and Real Leisure Spaces: A Comparative and Cross-Cultural Analysis." In essence, the early 20th century birthed a radical phenomenon across several cultures and nations- the demarcating of certain public space for primarily leisure purposes. From India to the United States, urban parks became a symbol of democracy, openness, and freedom as they emerged from a protracted struggle to shift from the hands of the State or imperial powers to that of the masses. There was much euphoria about their unregulated and public character, reflecting a new age of modernization and civilization. Yet, over time, it has been revealed how contentious the process of shaping, regulating, and sustaining of public parks can be as well as its pluralistic and transcultural nature. Interestingly, the 21st century is celebrating the birth of another leisure space that shares this rhetoric of being open, free, universal, non-utilitarian, and democratic: social network sites. As the Net shifted from the hands of the State to that of the user, its leisure spaces have been looked upon as sites where regardless of gender, age, and/or culture, people commune, browse aimlessly, socialize and share their views openly. Yet, two decades later, usage of these online spaces reveal its deeply political, commercial and socio-cultural character that opens debates of critical concern on what constitutes as openness, universality and democratic as governments and corporations are finding ways to architect and manage these virtual geographies and, users are harnessing these sites for a range of activities. 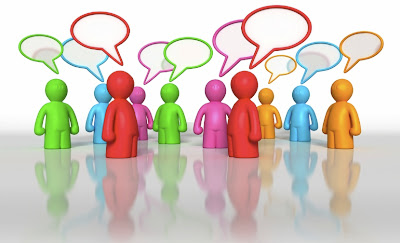 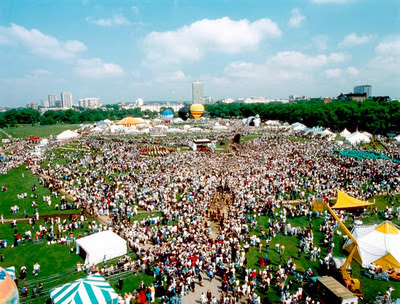 Thereby, this project draws parallels between urban parks and social network sites, and aims to highlight the historicity and plurality of public leisure spaces and provide a much needed rootedness in this highly speculative media discourse. While social network sites have a short history, the study of underlying structures, networks and its cultures have been of core preoccupation in the sociological and anthropological field for decades. Urban parks, be it the classic 19th century parks or more contemporary theme parks, corporate parks, walled and community gardens, and commercial parks serve as spatial metaphors to reveal different aspects of new media spaces. Metaphors have been used strategically in the social sciences and humanities to unpack complexity and normalize novelty by extending the meaning of content/context to which it is applied. Here, urban parks as a metaphor serve as a powerful tool to construct and comprehend virtual space by overlapping the physical onto these digital domains. This capitalizes on the now much accepted notion that the Net has spatial characteristics in common with real-world places and how we comprehend geographic space reveal insights and lines of enquiry into how we spatially comprehend Web 2.0 spaces.
corporate parks digital places fantasy parks globalization parks social media social network sites spaces theme parks twitter urban tribe virtual spaces Web 2.0 YouTube