Big data and the Politics of Participation: Plenary Talk at the Technology, Knowledge & Society Conference, Berkeley 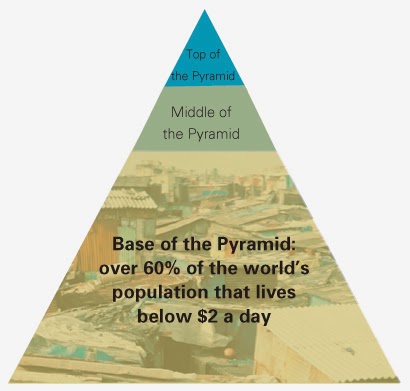 It was a wonderful experience to serve as a Plenary Speaker for the Technology, Knowledge & Society Conference held this time at the University of Berkeley, California. The theme was 'Big Data and the Politics of Participation in a Digital Age.' Since the other plenary speaker Deirdre K. Mulligan from Berkeley's School of Information was talking primarily on the legality of big data and how diverse corporations interpret compliance in the United States and Europe, it was nice to contrast this with perspectives from the global South. After all, most of the conversation around big data seems to be hijacked by Western concerns, issues and contexts. 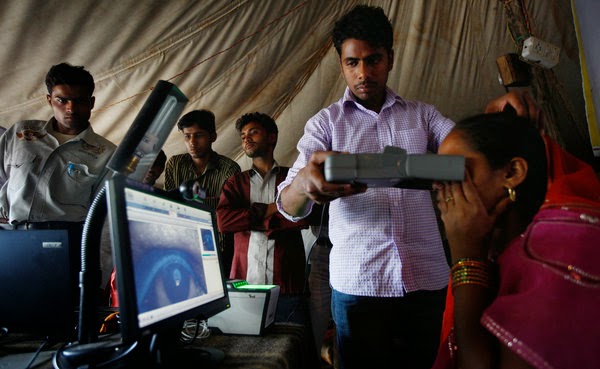 My talk, 'Bottom of the Data Pyramid: Big data perspectives from the global South' played with the much hyped Development idea on the bop as a new consumer base, inverting decades of viewing the poor in the global South as passive beneficiaries to now active co-creators of their own data.What do we know after all of the impact of big data on most of the world's population, about 60% of them being below the poverty line and residing primarily in emerging economies?

With India's newly launched and much celebrated scheme to create biometric identities for its 1.2 billion people, Brazil's problematic partnership with Phorm, a British spyware company that uses big data to track all navigation activities of Brazilian users to Africa's social entrepreneurial sites such as Ushahidi, designed to turn data from different channels into real-time crisis maps that can assist humanitarian relief efforts, there was much to discuss! Going into such cases was the building blocks of my talk, pushing what constitutes as data identities, data democracies and whether the global South is experiencing such a thing as a data commons?

Look out for my article on this soon. will keep you posted!