Showing posts with the label tenderloin
Show all 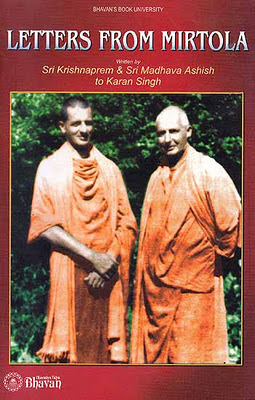 A few colleagues and I went out for dinner some time back and bonded over the usual small talk of renting and work and relationships. One of my colleagues made the conversation rather spicy by telling us that he lived in a commune in Amsterdam where there were about 10 people and that they often had dinner together in the evenings. He admitted that it was partly due to the cheap rent that drew him to this commune as much as the ideals. This got me thinking of a commune I encountered in my fieldwork two years ago when writing my book. I had gone to the Central Himalayas for research where I encountered the Mirtola ashram, a place where people voluntarily left their 'material' life behind in the cities and dedicated to living a simple and 'honest' life through the tilling of the land, growing their own produce, living with and within nature and praying to the Gods through a ritualistic practice every evening. Within a matter of months, much infighting began. Some did les…
Post a Comment
Read more
More posts