Showing posts with the label culture
Show all

The co—matter podcast out on sex, trust, and the next billion 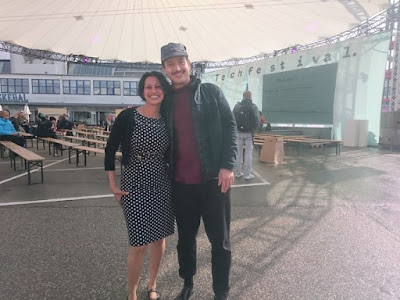 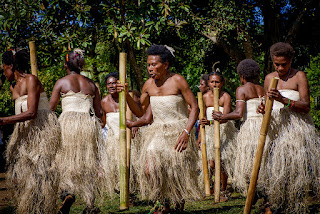 Each year the University of Amsterdam MA program in New Media and Digital Culture invites a keynote speaker to address and motivate students and families at their graduation ceremony. I will be giving a keynote for this year’s graduation ceremony, reflecting on the future of new media research. The graduation ceremony takes place on Wednesday August the 30th, 2017, in Amsterdam.
My talk is titled, “In Search of the Exotic in Digital Culture.” This comes at a time where tensions run high between groups; identity politics is pervasive. Boundaries are formed online and circulated strategically as truisms, fueling divisive cultural spaces online and offline. I will talk about the notion of the exotic and its colonial underpinnings as an efficient mechanism to frame entire publics. Exoticism was a critical tool to justify what I call the 3 Cs -to Control, to Convert and/or to Conserve and how this continues to play out in today’s digital era.

New Publication out on Digital Leisure and Slums of Urban India 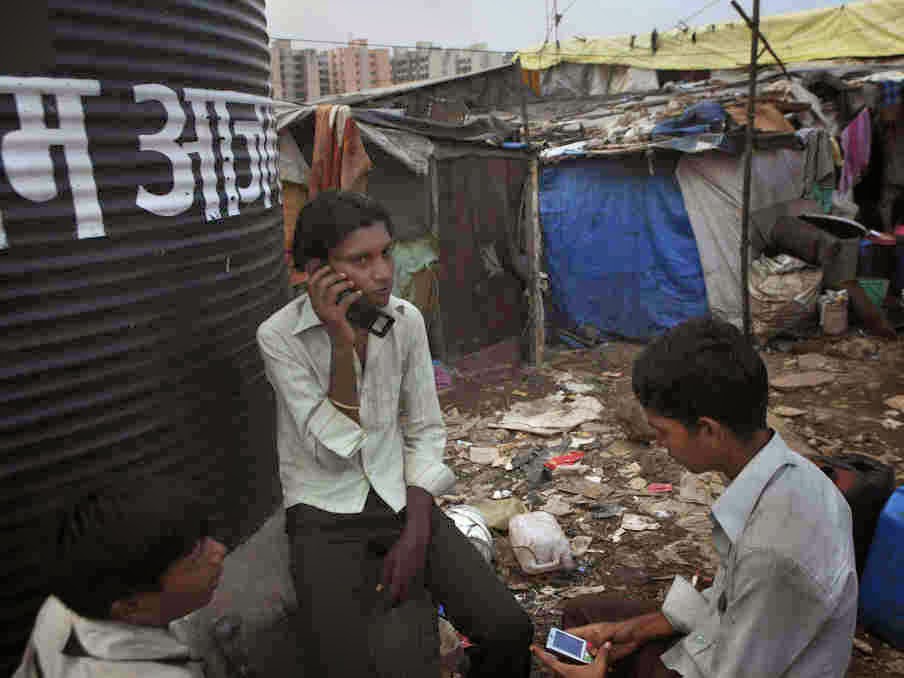 Nimmi Rangaswamy from Xerox Research Labs in India and I have been working for some years now on this theme and topic of digital leisure in the global South. We have been arguing for a shift in perspective on internet behavior of emerging market consumers, particularly those who are marginalized socio-economically. Instead of looking at their behavior through a mainly utilitarian lens, we argue that even (or arguably especially) the poor engage with new technologies for more social, playful and entertainment ends.
Here is our paper published by the International Journal of Cultural Studies that substantiates this argument with fieldwork data in urban slums of India, validating our call for a new approach in examining digital practices among these 'newbie' consumers of the global south.
The abstract for this paper is as follows:  The wild and the everyday point at once to twinned aspects of life and, in this article, to a technological imaginary drawing upon the use of the mobil…
Post a Comment
Read more

New Paper out in the Asian Journal of Communication

Title of Paper: The folksong jukebox: singing along for social change in rural India
(Download PDF)


Abstract: In designing digital literacy content for marginalized demographics, we need to garner local resources to structure engaging and meaningful media experiences. This paper examines the socio-cognitive implications of a novel edutainment product in rural India on learning, stemming from an e-development initiative funded by Hewlett-Packard. This product encapsulates a multiplicity of media forms: text, audio and visual, with social-awareness folk themes endemic to the locality. It uses the karaoke ‘same language subtitling’ feature that won the World Bank Development Marketplace Award in 2002 due to its simple yet innovative application that has proven to have an impact on reading skills. The product strives to combine cultural regeneration, value-based education, incidental literacy and language practice through entertainment. The paper investigates how this product addresses enga…
Post a Comment
Read more

New Paper Out in the Current Sociology Journal: Typology of Web 2.0 spheres 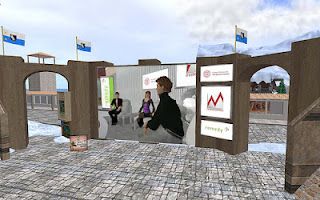 My paper, "Typology of Web 2.0 spheres: Understanding the cultural dimensions of social media spaces" has come out in the Current Sociology Journal.

It has taken the past decade to commonly acknowledge that online space is tethered to real place. From euphoric conceptualizations of social media spaces as a novel, unprecedented and revolutionary entity, the dust has settled, allowing for talk of boundaries and ties to real-world settings. Metaphors have been instrumental in this pursuit, shaping perceptions and affecting actions within this extended structural realm. Specifically, they have been harnessed to architect Web 2.0 spaces, be it chatrooms, electronic frontiers, homepages, or information highways for policy and practice. While metaphors are pervasive in addressing and normalizing new media spaces, there is less effort channeled into organizing these digital domains along cultural lines to systematize and deepen understandings of its histories, agencies and…
Post a Comment
Read more

April 22, 2012
Recently I was invited by the Department of Education at Michigan State University to give a public lecture and some interviews on how people learn to leisure and labor with new technologies in rural India. They did a wonderful job in capturing the interview through their multimedia portal IDEAPLAY, an excellent way to disseminate and share conversations that take place at this department. Below are the links for the interview:
IDEAPLAY: Payal Arora on New Media, Society and Change  PART 1 PART 2 PART 3
PART 4
PART 5
Learning to leisure and labor with new technologies in rural India
There is an intricate relationship between leisure, labor and learning. Much is revealed from eight-months of ethnographic fieldwork on computer-mediated social learning in rural India.  The role of educational institutions against informal learning spaces such as cybercafés in fostering digital engagements is explored. Issues of global knowledge constructions, plagiarism, and collaborative/peer based learning…
Post a Comment
Read more

Does culture matter? Business practices across the Netherlands and Middle East

A few months ago I was contacted by the Netherlands Institute of Beirut to see if I would be interested in talking about culture and business in the Middle East. This is part of their upcoming initiative to create bridges between the Middle East and the Netherlands, starting within an academic setting. Part of this commendable drive it seems to me is a response against this growing Islamophobia within Europe which is of course deeply troubling. What better way than to engage the youth across these borders in areas of common interest. I like the idea that instead of going there to be preachy about intercultural harmony and respect, that we choose a topic that the youth are genuinely engaged with and from there see how culture actually matters. So of course it’s of little surprise that the topic that youth in the Middle East seem to be interested in is that of business, social media and globalization. And for good reason. Like other young people across the globe, I believe they are mo…
Post a Comment
Read more 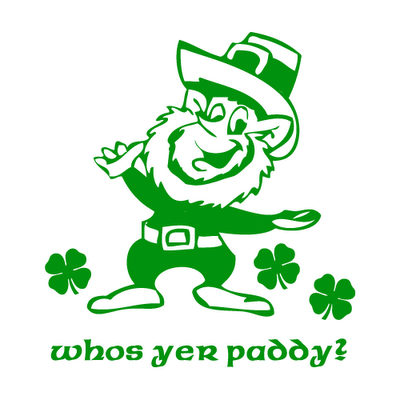 I love stereotypes! Granted, it ruffles quite a few feathers and often for good reason. The Italians want you to know that they're more than just a bowl of pasta; the Dutch insist that they don't walk around in clogs holding tulips to their face; and the Canadians well, would appreciate it if you stopped calling them American.

We expend much time and energy on how stereotypes offend. However, it's time for a new kind of PR for stereotypes.
So I proclaim the following: STEREOTYPES BOND US TOGETHER

One day, Paddy Irishman, Paddy Englishman, and Paddy Scotsman walked into a pub together. They proceeded to each buy a pint of Guinness. Just as they were about to enjoy their creamy beverage, three flies landed in each of their pints and got stuck in the thick head.

Paddy Englishman pushed his beer away from him in disgust.

Paddy Scotsman fished the offending fly out of his beer and continued drinking it as if nothing had happened.