Showing posts with the label user experience
Show all 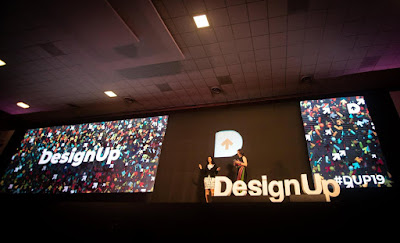 DesignUp, a Design-in-Tech conference in Bangalore, brought together an amazing and forward thinking group of designers, UX researchers, data scientists, policy makers, business leaders and entrepreneurs together over the course of 4 days on Nov 12-16. This year, the theme was about plurality in design. DesignUp is the largest Design & Tech event in Asia (excluding China), labelled by YourStory as the Definitive Design-in-Tech conference and listed by Quartz.com among the World's 20 most Exciting Design Events.
I gave the keynote on the ‘Next Billion Users and Irrational Design’ that offered a new template to understanding the user behaviors and preferences of the next billion.
After all, the failures of tech –the graveyard of apps - FB Zero, Secret and such, rests on the premise of negating the role of the cultures from below. Those at the margins of our imagination who have now become the norm – the next billion -  are pushing ahead with novel demands on interfacing, desig…
Post a Comment
Read more
More posts