Showing posts with the label Sugata Mitra
Show all 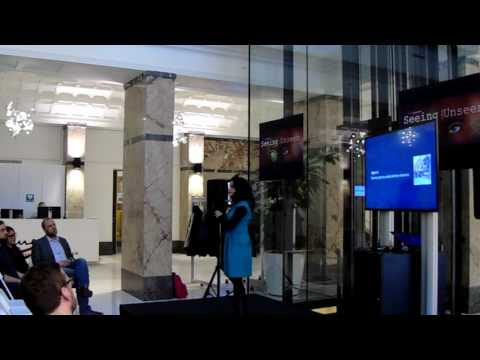 The video of my talk for the EUCxInspire event "Seeing the Unseen" is out now. Check it out. 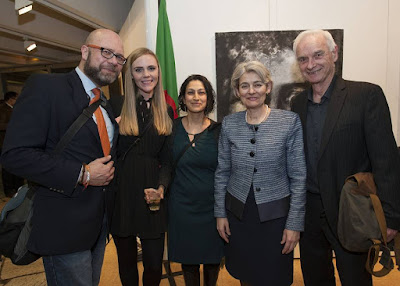 In the next few months, I will be working on a UNESCO commissioned report on prize-based incentives to foster innovation in the area of ICT's in education. This is indeed timely as there is much hype on mobile-based learning and educating through gamification, particularly in developing countries. New technology again promises to come to the rescue by circulating hope in the midst of chronic failures in schooling in these contexts. With a majority of people in the global South gaining access to mobile phones, there is much proclamation that learning is now literally at their fingertips.


Since we cannot afford to have another 'lost generation' as the state fails the youth, funders are taking on the neoliberal approach to education, using financial incentives to capitalize on new ICT's to provide engaging and relevant e-content for these emerging platforms of learning. But are these incentives working to attract the best innovations in this field? What constitutes as su…
Post a Comment
Read more 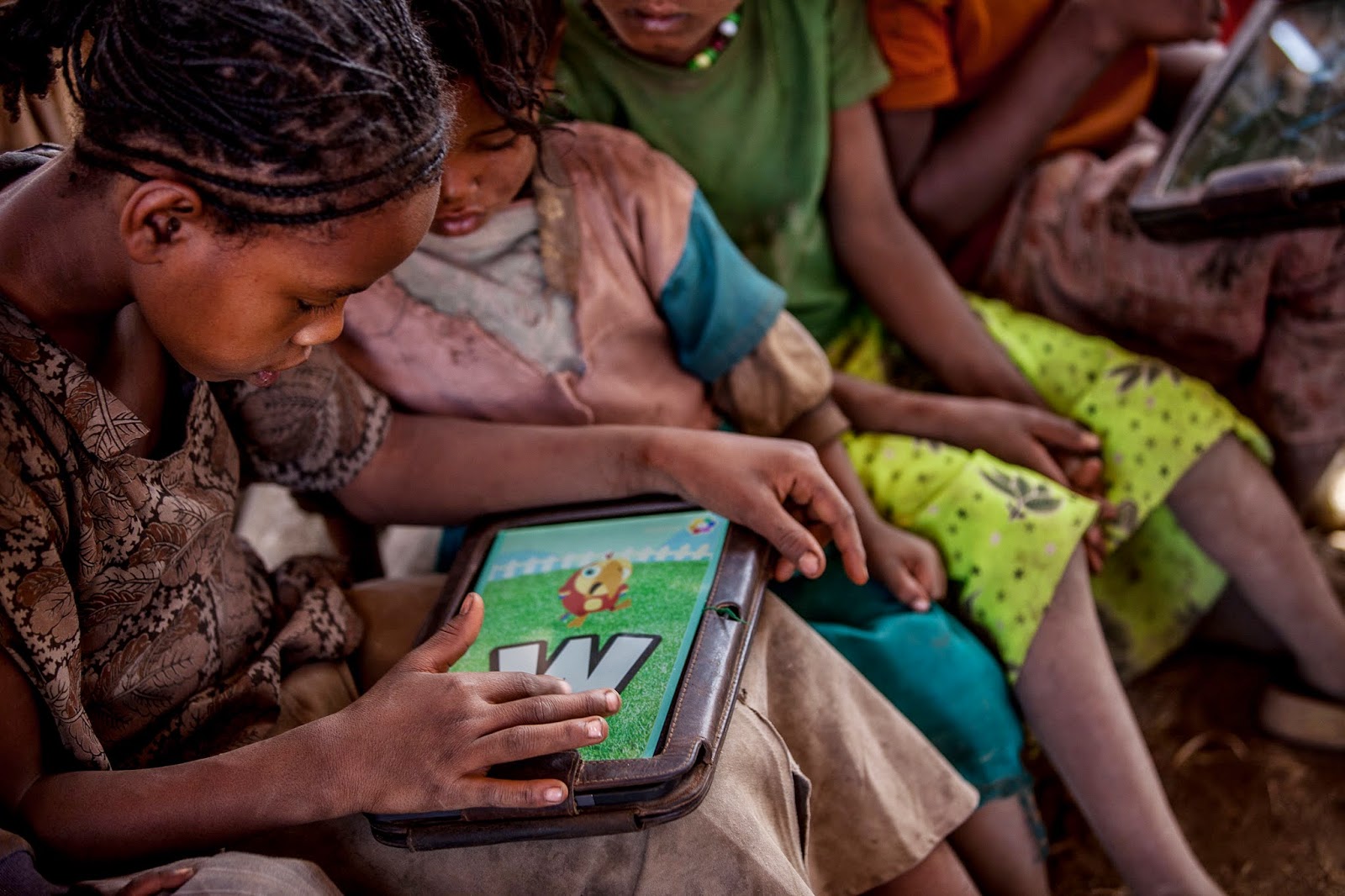 Educational gaming is becoming big business and definitely seen as a solution to the chronic issues of poor/ absentee teachers in schools in poor and disadvantaged contexts, particularly in the developing world. Sugata Mitra and his Hole-in-the-Wall project inspired the director of SlumDog Millionaire and resulted in him winning the TED prize for innovation.

The Global XPrize for Education also holds a similar perspective of emphasizing how the youth need to be empowered by gaming with the assumption that they will teach themselves and don’t need to rely on others, especially bad teachers. But is there such a thing as 'self-directed' learning? Does this imply no intervention at all and that these gaming platforms fill the human gap? Do children make the best decisions for their own personal growth? When we talk about autonomous learning, are we talking about being independent of schooling as we know it? Are we saying its an institution that has failed our children and thereby…
Post a Comment
Read more
More posts