Showing posts with the label vagina dialogues
Show all 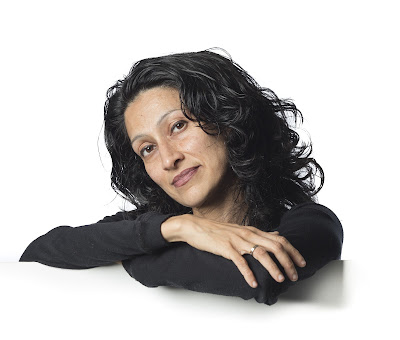 COLUMN Going beyond the vagina dialogues ‘There’s a special place in hell for women who don’t support each other,’ argues Pip Jamieson, a female tech founder. But what is being supportive? My partner and I moved to a new apartment recently. We decided to have our neighbours over for drinks. One of them is a pregnant dentist. Over the course of the night, she confessed that she had gone part time. She immediately said that she was aware that too many Dutch women go part time and that that’s considered a problem, but she was happy. I could feel it was difficult for her to explain her situation. A week ago I was in New York for a conference. I met up with a good friend who was celebrating her promotion to Research Director with a top multinational architectural firm. She was in her late sixties and was feeling great. She spoke about how some of her clients had propositioned her. She said the flirting was all in good fun though and she would never trade that kind of
Post a Comment
Read more
More posts