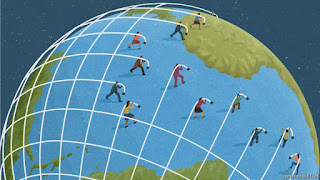 I have been a loyal subscriber of The Economist for more than a decade. I first got introduced to it during my Masters program in International Policy at Harvard University where everyone pretty much cited it to make their argument. I am well aware of their neo-liberal bias but am always appreciative of their strong voice, international perspective, and innovative lens to very different and often hidden trends in the current societies.

So, of course I was absolutely thrilled to see an article grounded in my new book 'The Next Billion Users" with Harvard Press titled, How the pursuit of leisure drives internet use.

Some of their quotes from the article are as follows.

"According to Payal Arora, a professor at Erasmus University in Rotterdam, the internet is the leisure economy of the world’s poor. Until recently, talk of connectivity in the poor world has almost invariably been clothed in the pragmatic and well-meaning language of development. Aid agencies, international bodies and big tech companies told themselves and their funders that poor people needed an internet connection to lift themselves out of misery. They extolled farmers looking up grain prices, women seeking information on maternal health or pupils diligently signing up for online courses. The website for Facebook’s internet.org, an arm of the company focused on bringing unconnected people online, is a classic of the genre: “Imagine the difference an accurate weather report could make for a farmer planting crops, or the power of an encyclopedia for a child without textbooks…The more we connect, the better it gets.” 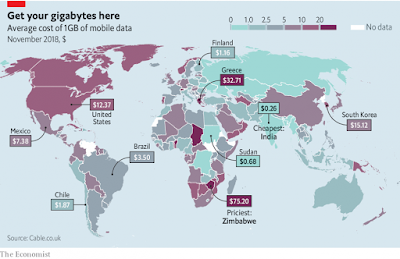 "In her book “The Next Billion Users”, Ms Arora finds that Westerners assume that poverty “is a compelling enough reason for the poor to choose work over play when they go online.” The poor do not see it that way. Years of fieldwork across the globe have led Ms Arora to conclude that when it comes to getting online, “play dominates work, and leisure overtakes labour.”Where people planning development strategies imagined, metaphorically at least, Blackberries providing new efficiencies and productivity, consumers wanted the chat, apps and games of the iPhone. Worthier uses tend to follow. But they are the cart not the horse."

It feels very validating considering there was much push back from some of my mentors and peers over these years on the usage of "leisure" in development studies - I was told its too peripheral a topic to focus on, I was told to be careful to be associated with such a trivial theme in research and other such warnings. Glad to have not listened to them.
harvard press harvard university press internet use leisure next billion users The Economist 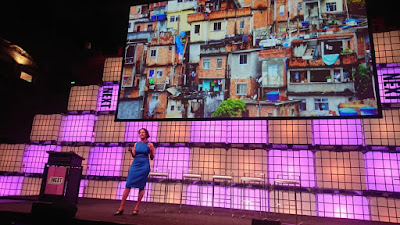